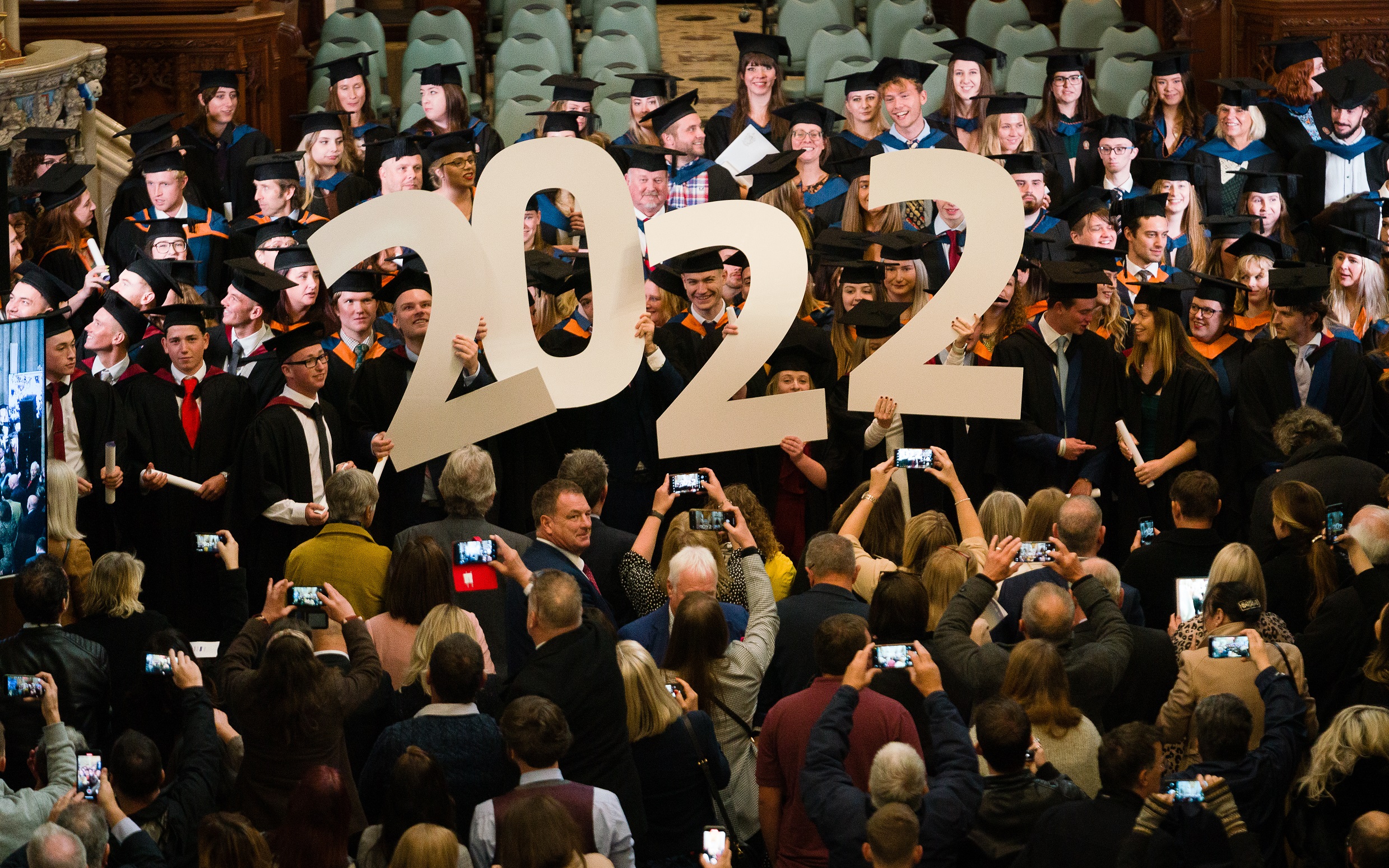 Proud friends and family members gathered at Truro Cathedral on Friday to celebrate graduates from university-level courses at The Cornwall College Group (TCCG).

The impressive setting played host to two ceremonies that captured the pride and excitement of local and national students who chose to study in Cornwall and Devon.

Overall, there were close to 300 students graduating from nine of TCCG’s campuses across the region, which include Duchy College Rosewarne, Duchy College Stoke Climsland, Bicton College, Falmouth Marine School, as well as Cornwall College campuses in Camborne, Newquay and St Austell.

Successful graduates from Eden Project Learning and the Tournament Golf College were also in attendance.

Principal and chief executive of TCCG, John Evans, congratulated all the graduates and thanked the families, colleagues and friends who supported them through their degrees.

“Securing a degree is already a momentous achievement that anyone should be rightly proud of,” he said.

“The resilience, grit and sheer determination our students have shown, prove they are concluding their time in education and heading out into the world of work with a set of skills like no other.

“I know they all will have a tremendous amount of success with whatever they chose to do next – and as a college, we could not be more proud of them.”

This year’s ceremony marked some important milestones for TCCG, including celebrating the first ever graduates since the Group secured University Centre status. All the ceremonial scrolls handed to graduates were also sealed in wax with the new logo, alongside a seed to plant to grow in memory of their special achievement.

It was also the very first time that a cohort graduated from programmes accredited by The Cornwall College Group and a cohort donned the all new black and gold graduation robes. This is following TCCG being granted their own Foundation Degree Awarding Powers (FDAP).

The spectacular ceremonies were broadcast live on social media and watched by hundreds. 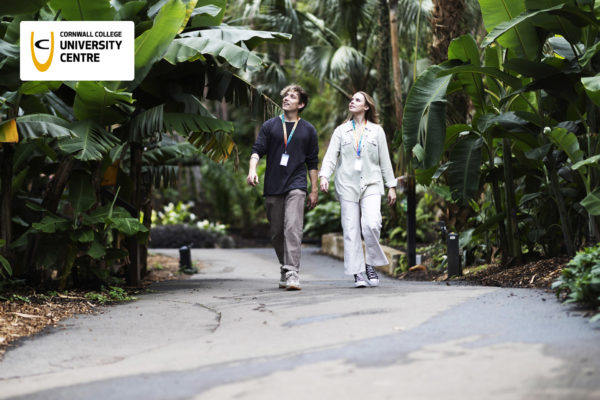 9th November 2022
In a major boost for learners across Cornwall and beyond, Cornwall College now has University Centre status, following a successful bid to the Department for Education. As part of The Cornwall College Group (TCCG), university level courses have been delivered successfully for many years across its campuses in Camborne, Newquay, Falmouth, St Austell, Eden, St Mellion, Stoke Climsland and Bicton Col Read More 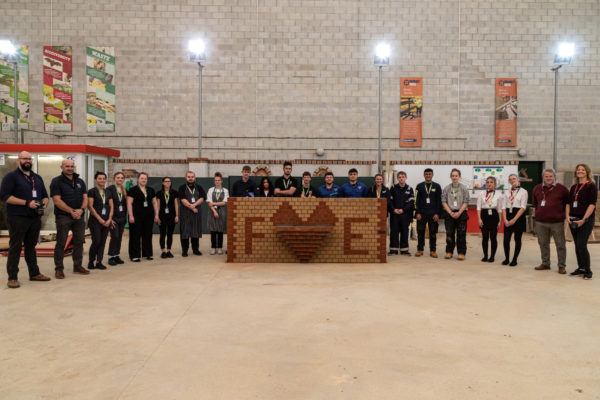 21st October 2022
Cornwall College have been announced as the winners of the #ShowYourSkills competition, as part of the Colleges Week celebrations. #ShowYourSkills organised by Association of Colleges and sponsored by Irwin Mitchell, gives colleges an opportunity to showcase the brilliant work that goes on in colleges every day. It was a tough decision this year, with colleges across the country showing off their Read More 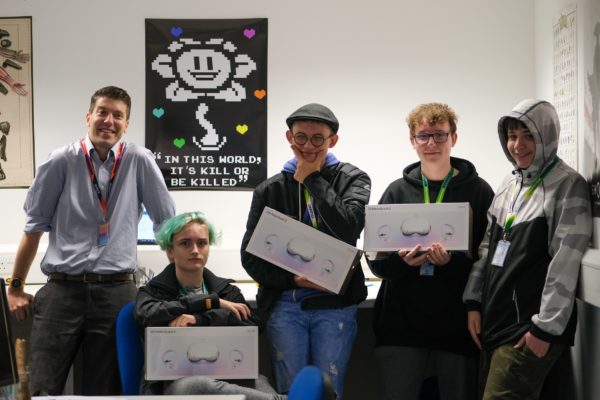 11th October 2022
A group of games design students are putting their specialist skills to use, contributing to the upcoming project to revitalise St Austell town centre. The team of talented young techies, all currently studying Games Design & Animation at Cornwall College St Austell, have been commissioned with an exciting new VR development task from the St Austell Town Centre Revitalisation Project. Having c Read More 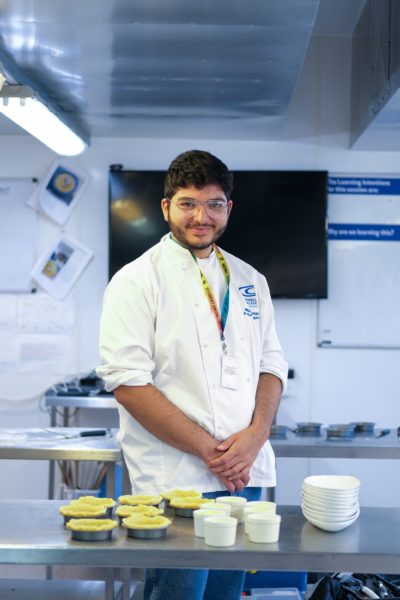 8th September 2022
A talented young chef from St Austell, has used the skills he gained at Cornwall College to land a once-in-a-lifetime job at one of the UK’s top seafood restaurants. Nineteen-year-old Miguel Argueta from Bugle, has been cooking on gas since finishing up his Advanced Technical Diploma in Professional Cookery at Cornwall College’s St Austell campus. Miguel, who progressed to the College from Pol Read More