Home » News » Students have ‘summit’ on their mind

Students have ‘summit’ on their mind 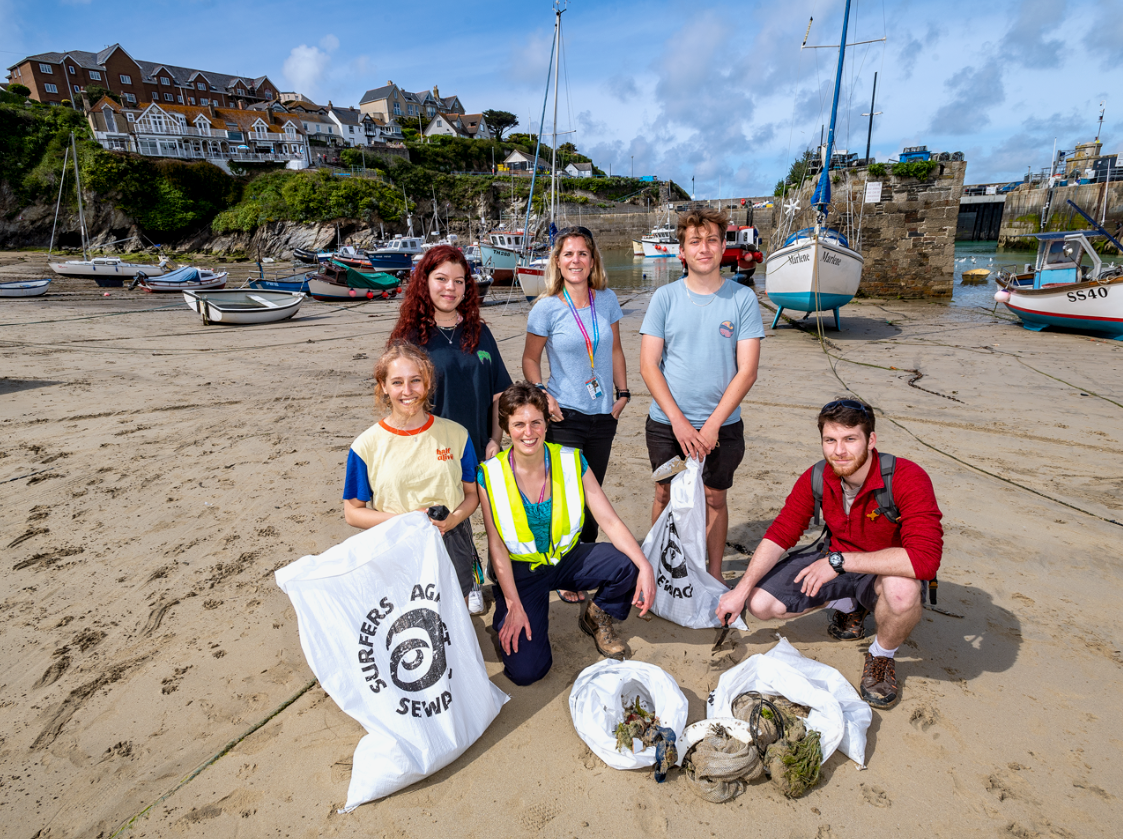 Students have ‘summit’ on their mind

Students at colleges in Cornwall are sending a message to the world’s leaders through a series of videos titled ‘#heyG7’.

Launched last week, the series will showcase the main issues the students want to be addressed at the G7 summit in Carbis Bay in June.

Conor Kendrew, the college’s curriculum development manager for ecology, conservation and the environment, is spearheading the project.

He commented: “Here at The Cornwall College Group, we are in a unique position to make sure there is a student voice at the heart of those big discussions in Carbis Bay.

“Both in the sense that as a college we specialise in the topics on the agenda at the summit; conservation, biodiversity and providing the skills employers of the future will need, and that we run these courses in campuses across Cornwall at a time when the most powerful people in the world are visiting.

“We felt it was important to go out and ask our students what they want to be discussed when Cornwall is front-and-centre on the world stage.

“We’ve been really blown away with the things they have told us and we’re incredibly proud of them all.”

Students launched their campaign at Newquay Harbour on Wednesday by sketching #heyG7 in the beach before then taking part in the Surfer’s Against Sewage ‘million-mile beach clean’.

Josh Symes, a student on one of Cornwall College Newquay’s conservation degree courses, was one of those taking part.

His message to the G7 leaders was asking them to focus on making sure the environment and people can thrive at the same time.

Josh said: “I would ask them how they are going to prioritise wildlife and human development, securing future housing, securing wildlife havens, securing food sources for bees and safe waters for fish to swim – and making all of that work alongside humans.

“How are they working towards a world where both nature and us are thriving together?”

Lauren Ratcliff is currently in her second year of an animal management technical advanced diploma at Duchy College Rosewarne, which is part of The Cornwall College Group, and is writing her specialist project on the subject of palm oil production – a topic she would like to see tackled by the leaders.

She commented: “I’d like them to discuss the effects that palm oil production is having on the rainforest, especially the Indonesian rainforest.

She added: “I find that the production is producing a lot of Co2 that is contributing to climate change.

“It is also having an impact on the orangutan population in the area, which is decreasing, along with other species as well.”

The student’s messages to the G7 are being aired on social media via the Cornwall College social media accounts in the run up to the summit on June 11.

The digital campaign follows a week in April when the college’s 10 campuses held a series of discussions to renew their focus on sustainability.

Influential speakers from across the county, such as Surfer’s Against Sewage, Beach Guardian Emily Stevenson and the Cornish Plastic Pollution Coalition joined staff and students for the week-long conference called ‘Love Our Planet Week’.

TCCG continues to go from strength-to-strength with notable investments in its facilities and student experience. 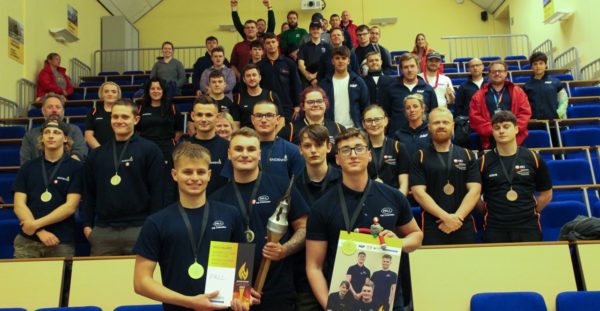 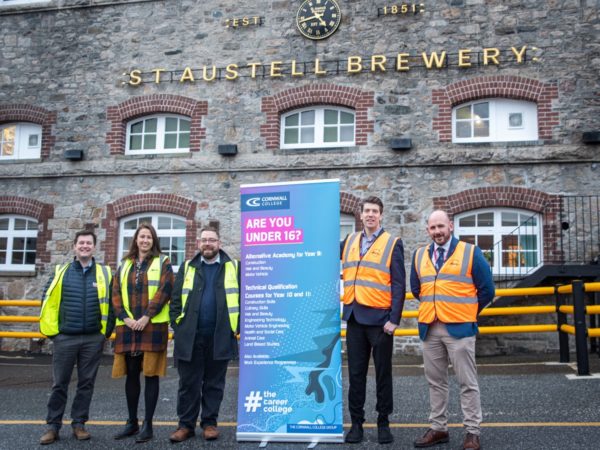 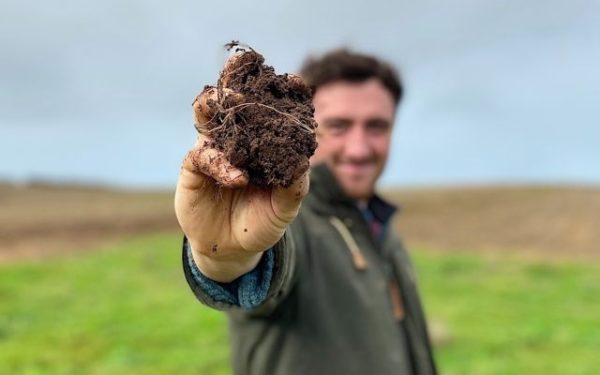 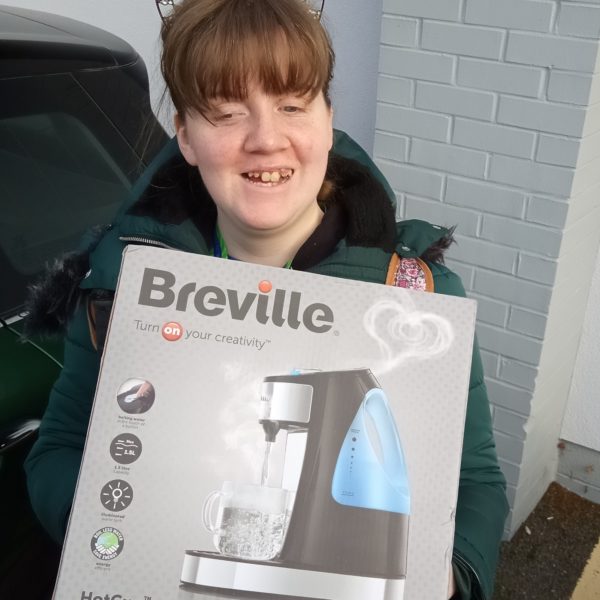